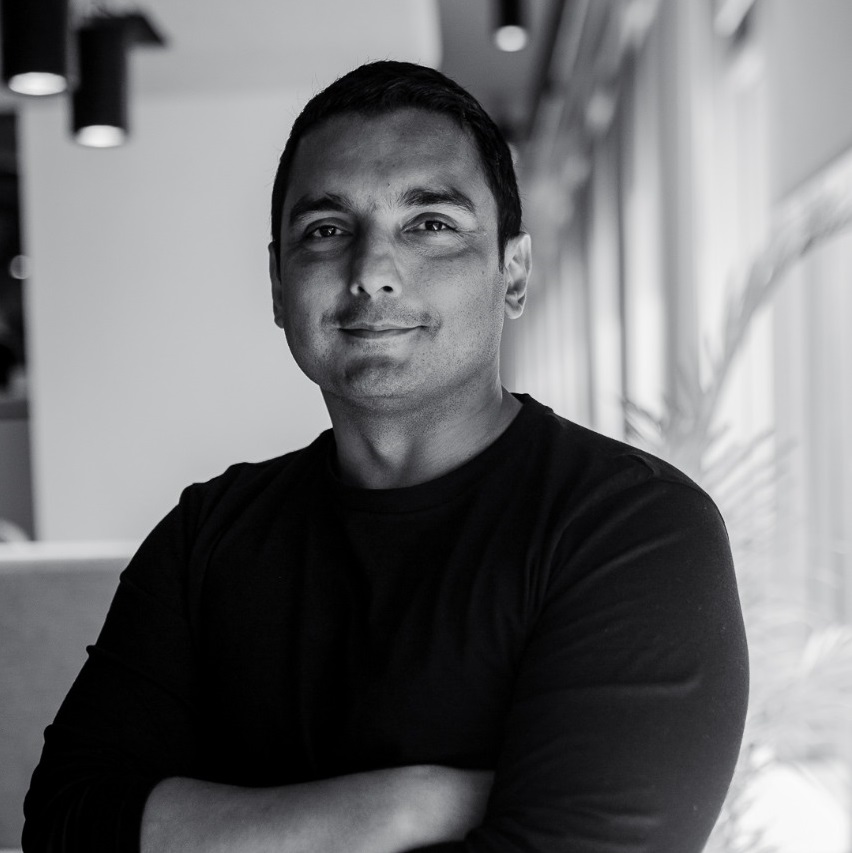 Sukesh Nayak is the Chief Creative Officer of the advertising agency Ogilvy.

After graduating from St. Xavier's College with a bachelor's degree, he began his media career in the year 2000 at Ogilvy. During his tenure at the company, he worked on Brand Strategy, Advertising, Customer Engagement and Commerce, Public Relations and Influence, and Digital Transformation. He has developed into one of Ogilvy's most respected and sought-after creative partners.

In July 2017, he was promoted to Chief Creative Officer after working with a variety of brands under Ogilvy's umbrella. Tata Sky, Asian Paints, Bajaj, JSW Steel, Shan Masala, Amazon, Fortune Oil, Google, Economist, Indian Railways, Mattel, Fox Crime, MTDC, Unilever, Wildstone, I, and the ICC Cricket World Cup are among the projects he has worked on during his career.

In 2015, Sukesh was named in Campaign Asia's 40 Under 40 list. He has won over 300 national and international awards over the course of his career, including Effies, AMEs, Kyoorius, Adfest, Spikes, D&AD, London International Awards, and Cannes Lions. He is known to possess an uncanny ability to spot marketing trends and create unique opportunities from them. 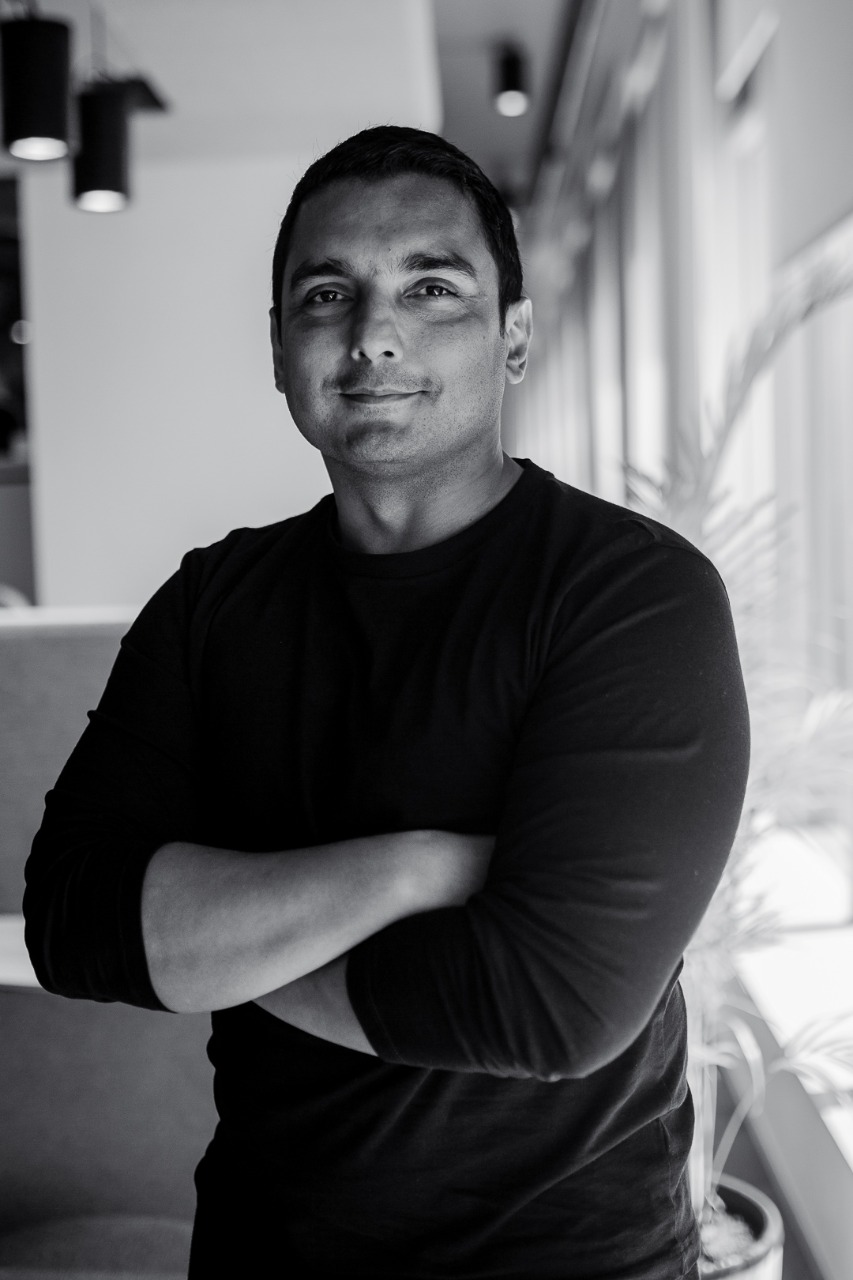