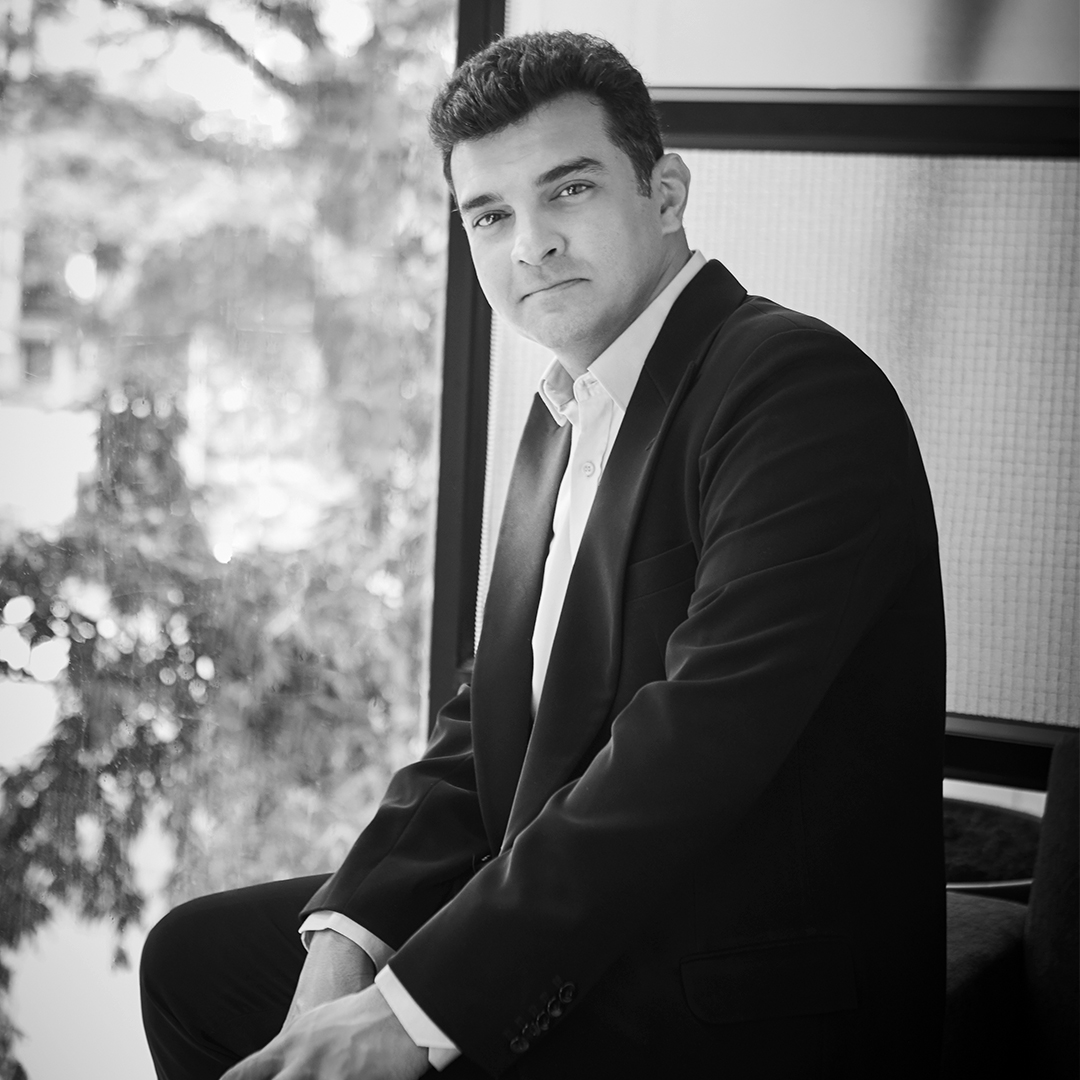 
Siddharth Roy Kapur, film producer and president of the Producers Guild of India, will be speaking on our panel at the upcoming Brands & Entertainment conference! He is the founder and CEO of Roy Kapur Films and a well-known film producer. He also previously served as the Managing Director of Walt Disney Company India and CEO at UTV Studios.

Following his graduation, he began working for Procter & Gamble. He then joined Star Plus, where he worked on marketing during the launch of Kaun Banega Crorepati (2001). As a producer, Siddharth's filmography includes some of India's highest-grossing films and television shows. He produced the series Rocket Boys and Aranyak and has worked on films The Sky Is Pink, Jagga Jasoos, Dangal, Kai Po Che!, and The Lunchbox to name a few.

In 2021, he was unanimously re-elected as President of the Producers Guild of Indiana. Siddharth has been featured on Variety’s Top 500 list of the most influential people in global entertainment for five consecutive years and on The Hollywood Reporter’s 'Next Generation Asia Inaugural Class of Young Leaders', among numerous other accolades for his leadership and achievements. He is also a member of the Mumbai Academy of Moving Image's Trustees and a co-chairman of the Confederation of Indian Industry.