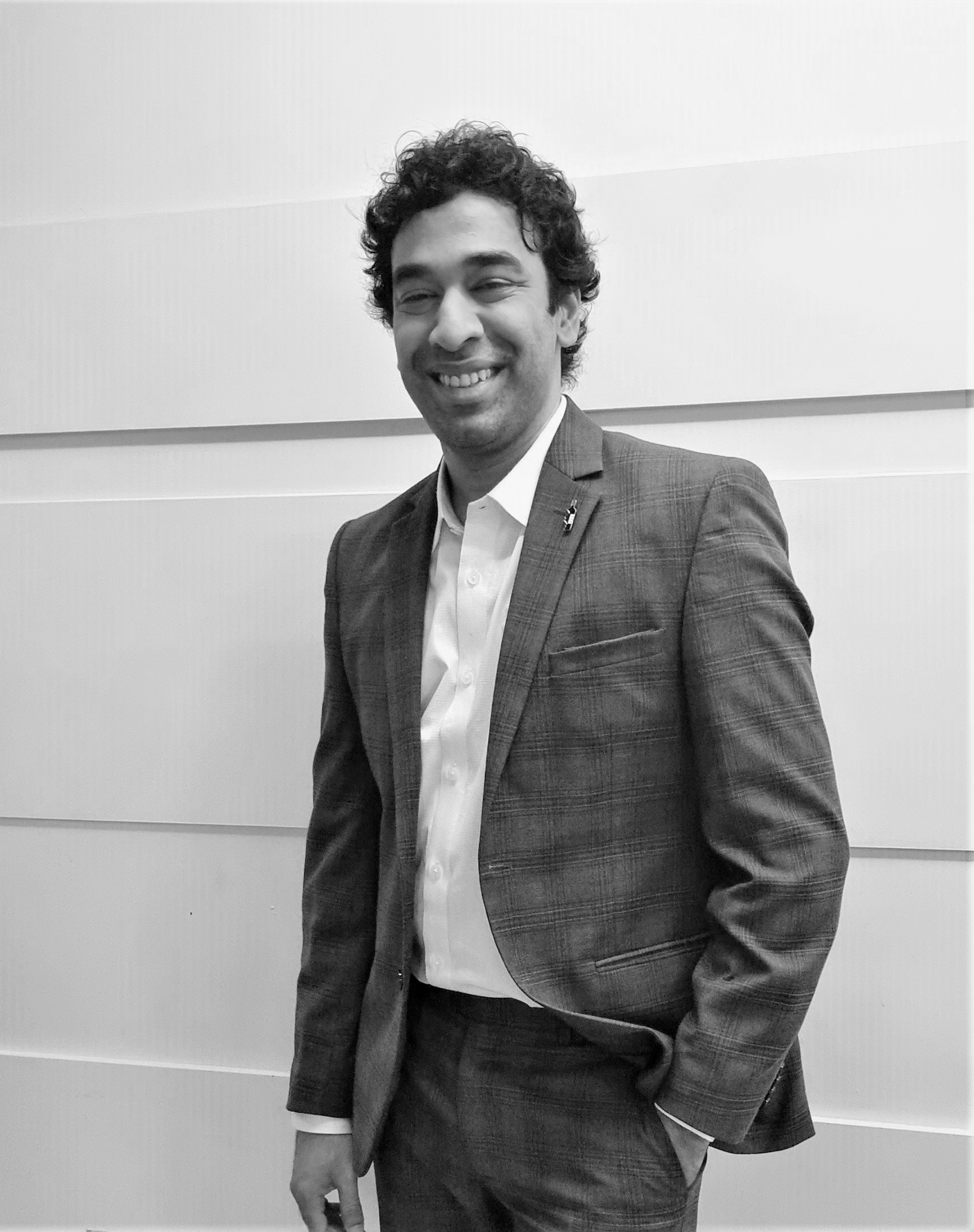 
Alexander Valladares is the Chief Marketing Officer at Impresario Handmade Restaurants. He has over 15 years of experience in brand development, marketing, content creation, intellectual property creation, and monetization.

He is also currently leading a team of dynamic marketers as National Marketing Lead (DGM) at Times of India for TOI's metro Supplements and Times life.

Alex has worked on a wide range of campaigns, properties, and causes that have received critical acclaim, including the prestigious Gold Glass Lions at Cannes (Creativity for Good), The Yellow Pencil at D&AD, and awards at other important forums such as the One Show, New York Festivals, Kyoorius, Clios, and others.

During his early years at FCB Ulka, he was enrolled in their Star One training program and worked on significant accounts like as Tata Motors, Indian Oil, and several new company pitches. Becoming interested in media while at FCB, he moved to Viacom 18 and worked with MTV.

He was a key figure in the introduction of MTV's first on-location property, MTV Bloc Party, as well as MTV Beats, a new theme-based music channel.

He also enjoys music and wrote the lyrics for his single Happy Blues To You, with the group, The Better Crew.